Man jailed for filming himself driving nearly 200mph on a motorbikeA 26-year-old man has been jailed after admitting driving dangerously.Adam Campion, of Nottingham Road, Hucknall, was sentenced to 21-months at Nottingham Crown Court yesterday (18 July 2018) after pleading guilty. He admitted five counts of dangerous driving offences, where he rode motorcycles on public roads, while pulling wheelies and weaving in and out of traffic. He also pleaded guilty to assisting an offender in the retention of stolen goods.On 22 September 2016 officers searching an abandoned car in Orchard Court, Hucknall, found a licence plate in the boot which was connected to a stolen motorbike. Further enquiries then linked Campion to the stolen motorbike and a warrant was executed at his address. A laptop containing hundreds of videos and images of the dangerous use of motorcycles was recovered. This extensive investigation involved the interrogation of hours’ worth of video footage along with the complexities of piecing together evidence to prove Campion was responsible. Officers also used forensic facial recognition which identified Campion, despite at times him wearing a crash helmet. One of the videos shows Campion driving one handed and holding his mobile phone in the other while videoing his speed which topped 189mph. Others included him driving through red lights, driving on the wrong side of the road, pulling wheelies and speeding in and out of traffic.Ashfield District Commander Inspector Glenn Longden said: “The illegal and dangerous use of motorcycles is a massive issue to our communities and although this investigation was immensely complex and time consuming, the result in court has been satisfying. “I hope this prison sentence will make those who think it is acceptable to put themselves and others in danger by driving dangerously think twice. They are not above the law and no matter how long it takes; we will bring them to justice. “I would like to say thank you to the officers within the Neighbourhood Policing Team whose tenacity during this investigation was outstanding. I would also like to express my gratitude to the Crown Prosecution Service team, who worked alongside us, whose advice and guidance throughout was intrinsic to the success of this prosecution.”Enquiries are on-going to identify other offenders seen in the videos. Anyone with any information should call us on 101. 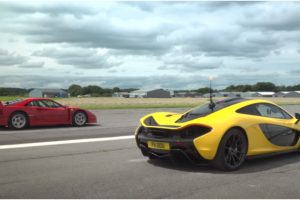 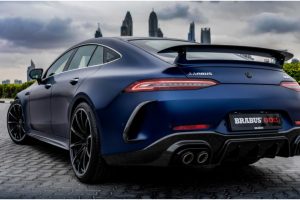 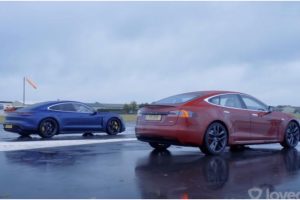